2013 Review: A Year of Great Divergences 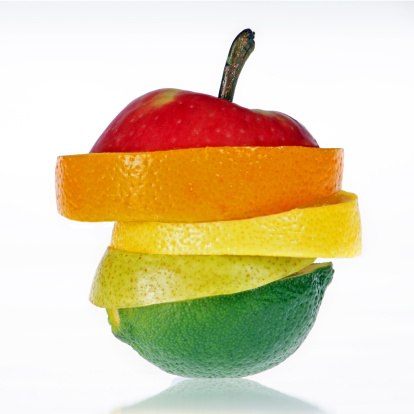 The main refrain we hear is that the US economy remained lousy during 2013, but it was a wonderful year for equity markets.

While the economy continued to recover at the slowest post-recession pace in history, most US equity indexes hit new all-time highs, with significant advances for the year.

This assessment is reasonably accurate, at least from a US-centric and equity –only perspective.  When we look more globally, however, a different picture emerges…one of greater price divergences.

Furthermore, price advances in the developed markets were mostly due to market manipulation, rather than an improvement in underlying valuations.

The Federal Reserve’s 0% interest rate policy, coupled with a now unprecedented $4 Trillion cumulative quantitative easing program (defined as buying back of US treasuries and mortgage backed securities) has created a pricing bubble in developed markets.

As evidence, price to earnings valuations now sit anywhere from 25-60% above historical averages when using industry-tracked current and 10yr trailing earnings.  In 2013 alone, earnings for all S&P 500 companies increased by only 4% while their prices rose almost 30%…the result being a major overpricing relative to the increased earnings being generated.

One of Warren Buffet’s favorite valuation metrics is stock market size (market cap) divided by GDP, which is currently in its most excessively overvalued historical range, with a 10yr expectation of only 1.8% real annualized returns.

While divergences can arise in the near-term, valuations tend to move assets towards their historical averages over the longer term, and as such, we would expect the US to underperform in the next 3-5 years.

As we look forward to 2014, there may be a bit left in the current bull market run for US equities, but we strongly believe there will be a 10-20% correction anytime between now and the more typical time period in late May-June.

With sentiment levels at historic highs, valuations extremely stretched, and other asset classes already declining, a US decline appears imminent.

As such, we have continued to position client accounts conservatively, with a higher level of cash than normal.

Once such a correction occurs, it should provide for an attractive entry point to redeploy current cash balances.  Given the continued stimulus provided by global central banks, we believe this correction will be in the mild 10-20% range rather than the larger 30-50% deep bear market range.

Such correction should work to clear out the froth rather than to enter into a massive new bear market.  Regardless, we will keep a close eye on our indicators in case the latter occurs.

On the fixed income side, we expect interest rates to rise further, creating a continued negative environment for traditional bonds like US treasuries.

As such we will continue to hold diversifiers to US treasuries, such as merger arbitrage funds and long/short funds.  We will also continue allocating to unconstrained fixed income funds that can go both short or long.

Both the diversifiers and the unconstrained funds had positive returns in 2013 while traditional fixed income declined…we believe this trend will persist in 2014.

As rates rise a bit more, there will come a level where they are more attractive to add to portfolios, as the threat of a further rise in interest rate will be offset by the higher interest income that can be collected.

We will keep an eye out for these levels, and will keep you aware of our moves through your quarterly newsletters.

As always, we encourage you to continue generating income, practicing good savings habits, and living within your means.  These key pillars to personal finance will help ensure your long-term success while creating a backbone for supporting your life.

As your financial advisor, we will continue to thoughtfully deploy your hard-earned savings, not stretching for returns when risks are too high, but rather waiting for attractive entry opportunities, and protecting your assets along the way to generating a real long-term return.