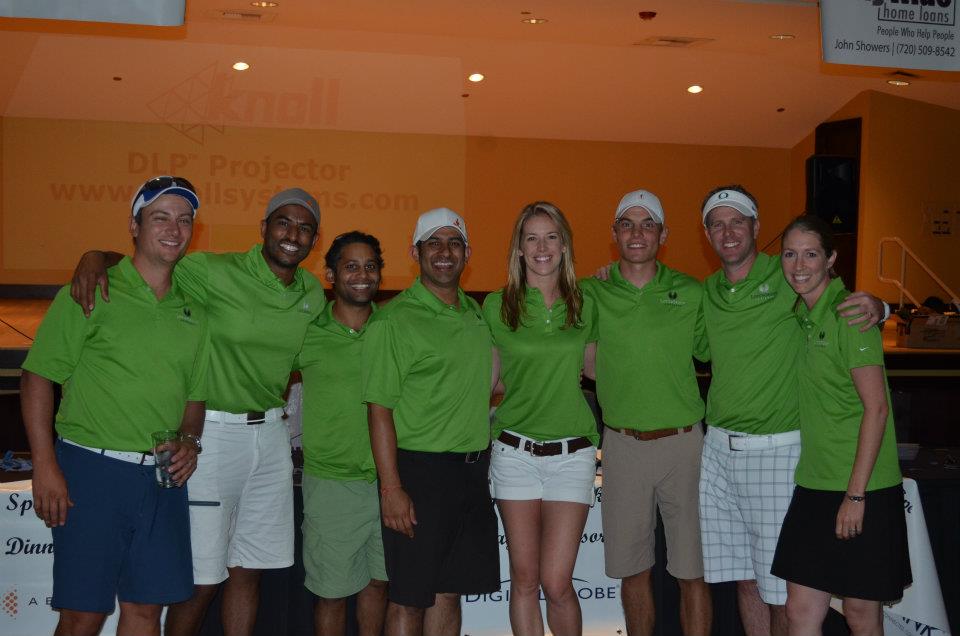 We are proud to be one of Minds Matter’s many many Sponsors who helped make this year’s Minds Matter Golf Tournament BY FAR the most successful they’ve ever had.  With sponsor’s and player’s generous support, we were able to help them raise just under $33,000 for Minds Matter of Denver, shattering their previous best year by nearly double!!  This is enough money to pay for their entire Sophomore program and all associated costs w/ a record 17 incoming students for all of the 2012/2013 program year!!

Check out some pictures from the tournament on Minds Matter’s Facebook Page, and we hope to see you out there for next years tournament.  Details: