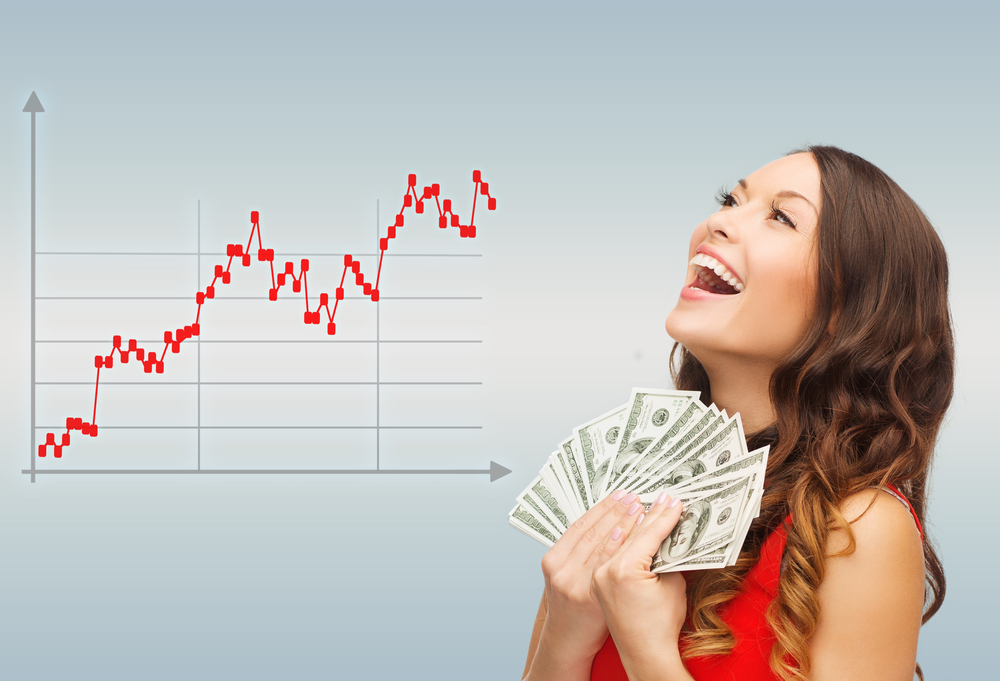 When Animal Spirits Take Over

While public investment markets tend to operate efficiently for the majority of the time, there are two extremes when the collective emotions of the masses take over.

Extreme #1 = Fear at a Market Bottom

Fear becomes so prevalent that people can believe the world is going to come to an end.

“Investors” sell everything, stock up on guns, ammo, and spam…and just pray that they can pay off their house so that it won’t be taken away from them. 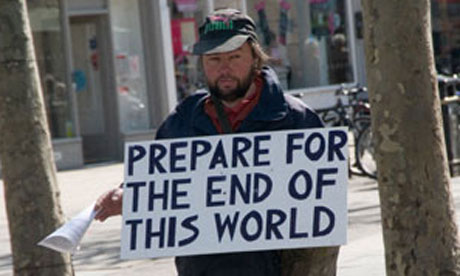 On the upside, peaks of markets tend to be accompanied by what has been coined “animal spirits.”

These animal spirits are so powerful because they combine the two major investment emotions of greed and fear.

At peaks, greed creates the belief that one can surf the move higher and higher, and always get out later before the big crash.

Fear kicks in too…especially the fear of missing out (FOMO).

The internal dialogue says, “this is my time to catch back up” or “to get ahead”…and “if I don’t hop in now, I will miss out on this opportunity of a lifetime that may never come around again.”

We even start seeing people who are unhappy with their work situations starting to irrationally believe they can quit and trade their way to prosperity (remember all those pajama day-traders during the  dot-com boom/bust). 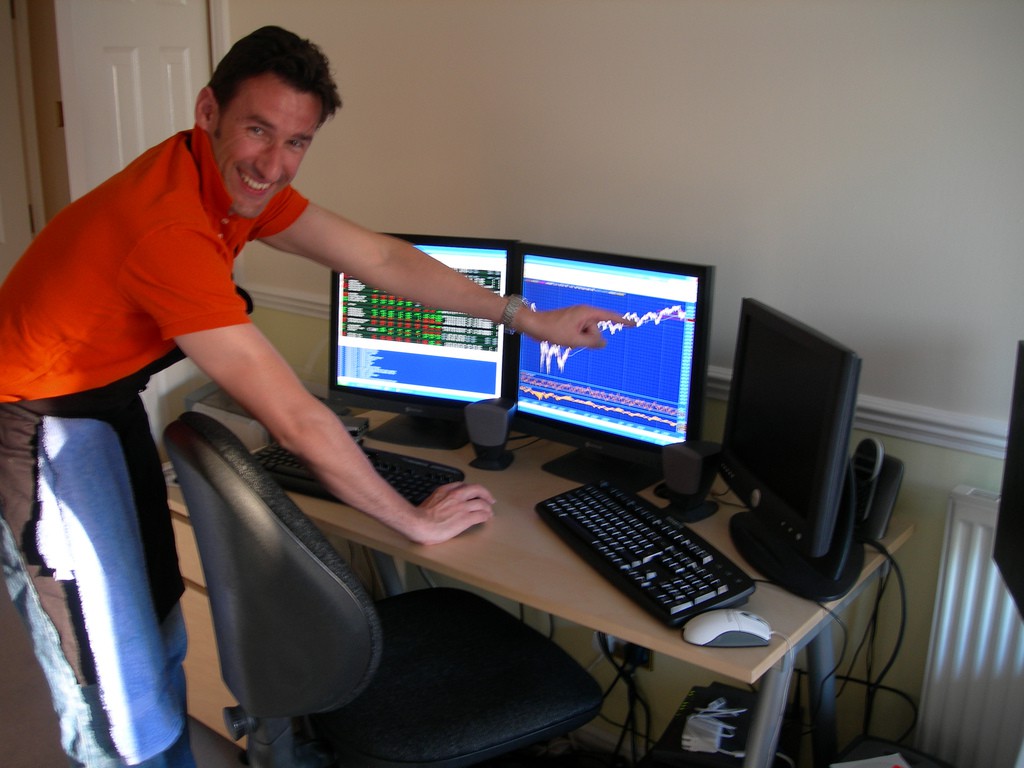 We all know how that turned out.

Animal spirits are so powerfully alluring, because we begin to believe the rhetoric that “this time is different” and we feel safe given the supposedly new paradigm shift.

Whether it is financial engineering as the new paradigm in 1987, or clicks being more important than profits in 2001, or that 0% down real estate loans in 2007…

…emotional investors believe these new paradigms will endure forever (or surely will not stop in the near future).

Today it has moved from the Fed’s quantitative easing and low interest rates allowing for profits to per share to be artificially boosted, to the belief that President Trump’s potential tax cuts and regulatory reduction will result in a new world that should ignore valuations.

When we succumb to greed, to fear, or to both…it is easy for us to do at market peaks because we are validated by the masses who are acting similarly.

This is a key attribute of human beings that allows us to feel safe and, in some respects, has helped our species to survive and thrive.

However, perceived safety does not always equate with actual safety…nor does herd-like behavior equate with optimal results.

A more important attribute that separates humans from other species is rational thought.

Rational thought has allowed us to advance as a society, to use tools and capital to our benefit, and to enjoy ever increasing levels of progress.

Rational thought can occasionally ask one to go against the majority of voices.

And that isn’t easy, because it is a battle we wage with our internal voice, and it is a choice of rational discomfort over emotional comfort. 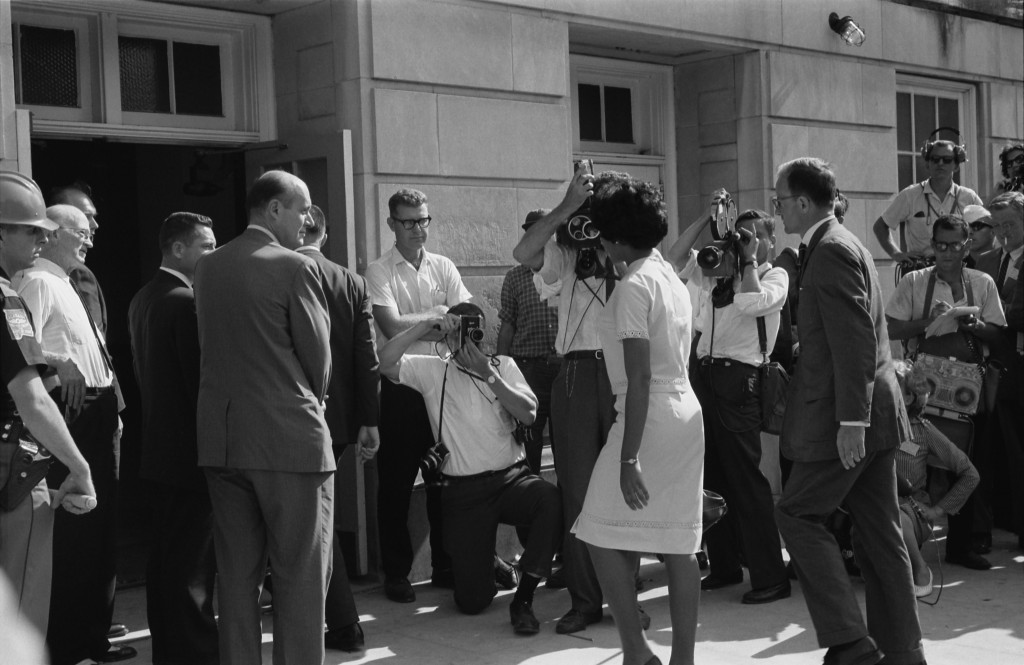 During the civil rights era, it was emotionally comfortable to remain segregated.

It was unbelievably challenging for Vivian Malone to enter into the University of Alabama as one of the first non-white students to register for a class (pictured above).

But desegregation was the rationally correct (and incredibly brave) decision to make, despite its difficulties.

So, where does that leave us with investment markets today?

On the public side, we are seeing animal spirits take hold.

Individual traders have taken margin levels (borrowing of money to invest in the stock market and to leverage ones position) to historic new highs.

Folks are once again trying to day-trade from home…

…and buy-and-hold strategies that were left for dead in the bear market are once again all the rage!

So, what can one expect?

Below is one of Warren Buffett’s favorite valuation metrics, The Market Cap to GDP ratio.

This metric suggests that the US stock market is so overvalued that it will produce a negative -0.9% annual return for the next ten years!

As we have suggested for a while now, animal spirits can go on longer than one expects or plans for…emotions are typically far stronger than we estimate.

However, trying to surf the wave higher with the expectation of getting out later is a recipe for disaster.

When markets turn, they can decline 20%+ overnight while you are sleeping, with markets closed, and no ability to get out when the bell rings in NY at 9:30am each day.

In the 2008-2009 decline, some perceived safe corporate bonds declined 50%+ in a single day, with no liquidity to sell ones position when the decline arrived.

So, our straight forward recommendations are as follows:

As always, we are available to answer questions you may have, or to provide advice or feedback.

If you also just need a steady hand (and ear) to hear you out as you work through your own emotions (we all have them), we are here for you on that front as well.

These are very interesting times, as they always are.