Managing Emotions Through Both Ups and Downs 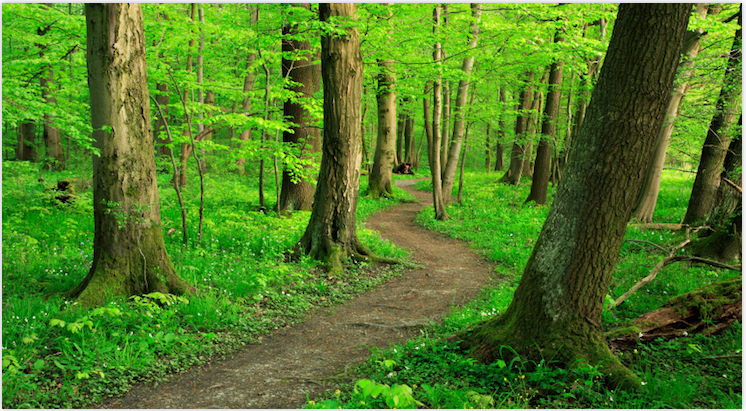 2018 has been a roller coaster ride for fully invested public market investors.

After a volatile start to 2018, US markets surged to all time highs between February and September.

However, most major markets outside the US began to see robust declines, decoupling from the continued US gains.

As October arrived, US equities began declining again as well, with nearly all public markets now flat to negative on the year (See Chart I below).

At LGA, we focus on behavioral investing and matching our clients with the strategy that best fits their psychological profile.

It is well-documented that investors who try to jump from one strategy to another, timing the market, typically under-perform over the long-term.

However, sticking to a strategy is easier said than done, because making and losing money in the near-term is very emotional…and humans have a natural instinct to act when faced with opportunities or potential threats.

We all are wired to “do something” about a situation.

Unfortunately, our instincts of fear and greed are typically wrong, and counter to the mantra of “buy low and sell high.”

We often think we are using logic, or analyzing a situation to make a decision…only to realize later that the underlying emotion drove the direction, with logic used as a justification.

To improve our odds of sticking with a strategy, LGA always recommends picking one that you can stick to when it doesn’t work, because it is easy to stick to it when it does work.

Typically, a portfolio that is “not working” in the near term results in two different types of  pain: absolute or relative.

Absolute pain can be watching a portfolio decline when the majority of others are declining as well (the investor is doing similar to others but nevertheless is seeing their portfolio decline in absolute terms).

Relative pain can be watching a portfolio be defensive and stagnant while others may be making more money during a late bull market (the investor may not be losing money, but may feel “FOMO” or fear of missing out).

In both examples above the investor is watching and feeling pain, while their natural instinct is to act.

The main point is that action based off of emotion is almost always wrong, even if we back justify with logic.

Therefore, it is important to match investors to the pain that they can best tolerate: fully invested strategies for tolerating absolute pain, and tactical ones for those who tolerate relative pain.

There is no judgement with this, it is just a matter of finding out which is the better fit.

For a bit of fun, let’s look at the recent Bitcoin market action, since it has been such a talked about phenomenon in the news.

Chart II below illustrates the incredible price action of Bitcoin for the past nearly two years.

For those that prefer to be part of the crowd, it would prove almost irresistible to not participate in this price action for they would fear missing out (FOMO).

Most got in as Bitcoin became popular in the news and began to spike into the greater than $7,500 price range.

Additionally, few people were able to cash out at the $19,000 top, when the maximum positive hype about Bitcoin took hold.

There were no intrinsic value indicators to tell an investor if the investment was overvalued or undervalued.

But even if there were such value indicators, as there were in the technology bubble of the early 2000’s and the real estate bubble of the mid-to-late 2000’s, emotions overpowered any sense of valuations or logic.

Of course, only 1 year later, the price of Bitcoin has dropped back down to below $5,000.

The majority of the public who entered at the > $7,500 level is now looking at greater than 30% declines.

In hindsight, observers can dispassionately make comments like, “yeah, I saw that coming,.”

However, what we saw was a massive amount of greed and fear on display during this incredible two year ride, and there are many who are licking their wounds.

Sure there were a small handful of winners who perfectly timed it this go around, but there have been massive amounts of losers (and many unwilling to admit it).

Worse, it was a huge distraction for people who probably had better opportunities to focus on their lives or their careers.

To recap, LGA focuses on the following three areas so that investors are comfortable with any market condition:

Despite 2018’s public market volatility, private investments have continued to perform in aggregate.

The majority of our client’s private investments enjoy continued and consistent payouts, despite the public market volatility.

We have also enjoyed the recent and successful exit of one of our recommended infrastructure>easement funds, which generated 16%+ annualized IRRs for our client base.

Conversely, there have been a couple laggards that we are working on trying to rectify or gain more informatin surrounding their circumstances.

On behalf of LGA, we wish you all a happy holiday season ahead!