Have Financial Markets Reached the Summit? 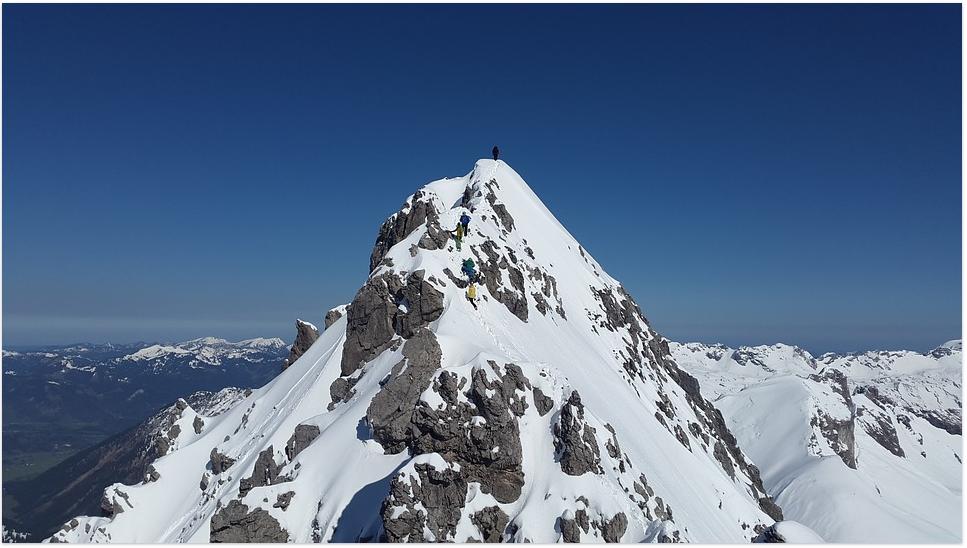 As of last week, the US bull market that began in March of 2009 became the longest in history, setting a new “record” of 3,453 days.

While the sheer length of our current bull market has been phenomenal, global markets have continued to be relatively flat since 2011 – over seven years (Chart I below)! 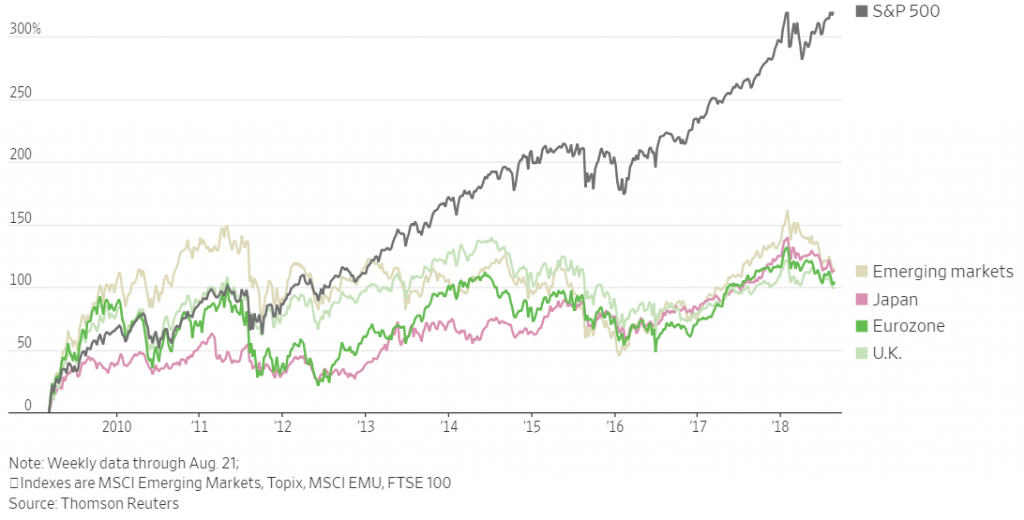 Furthermore, fixed income and commodity markets have now been in a declining bear market since 2014-2015.

Needless to say, the one major winner (US equity markets) is very expensive.

From a price-to-earnings perspective, the S&P 500 is now 101% overvalued (Chart II below) while trade rhetoric and a rising interest rate environment continue to pose threats to further expansion. 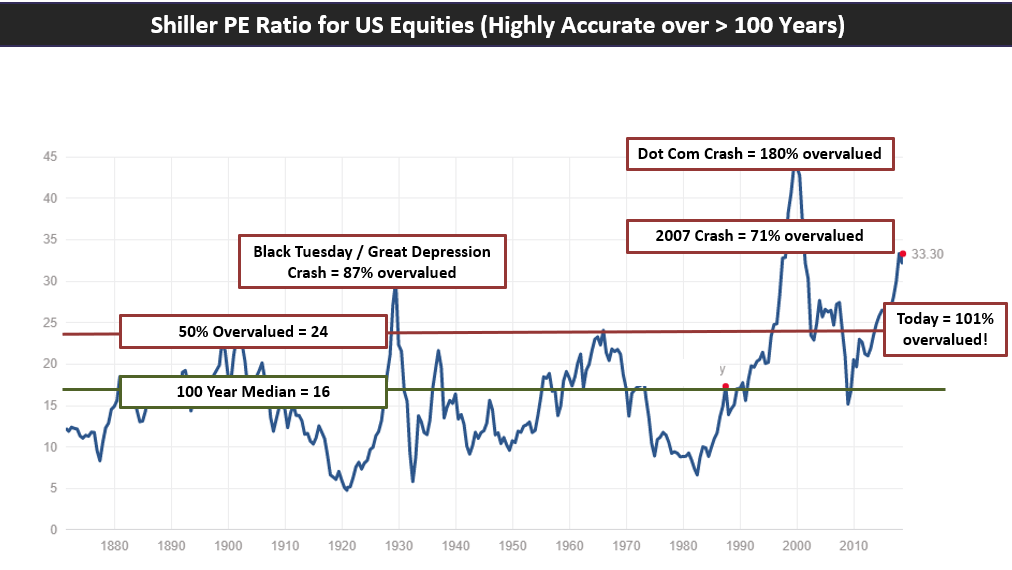 Despite the above observations, a strong current economy and peak corporate earnings continue to support the bull.

Historically, markets have tended to begin declining approximately six months prior to a recession in a very leading predictive manner, so we would see a market decline prior to the economy or corporate profits showing any cracks.

On the corporate profit side, we are now six months into companies reporting profits which include the new corporate tax cuts.

There should be two more quarters of such positive comparable results, and thereafter the challenge will increase with tax cuts already baked in.

That would be six months from now.

On the economy front, rather than looking at current indicators (which lag equity markets), it is better to look at leading indicators to evaluate conditions ahead.

On that front, growth has been declining and most recently flat-lined (see Chart III below): 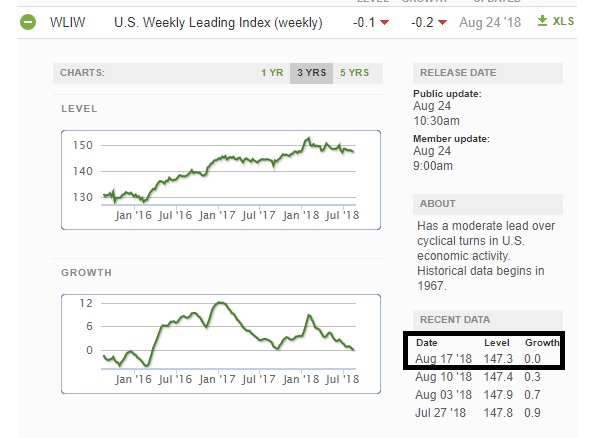 As we head into the home stretch of 2018, it is expected that continued geopolitical, monetary, and fiscal risk will weigh against the US bull market.

The economy appears to be slowing down ahead, corporate profits will have more challenging comparable results, and valuations are incredibly rich.

As such, we continue to urge caution and believe that much better value resides in select private investments (nearly 50% discounts to public market instruments in select cases).

As always, it is difficult to predict exactly WHEN a downturn will present itself; however, we do believe a heavier allocation to private investments and a more tactical /diversified approach to public markets is the appropriate course of action.

We will be issuing a wider update in conjunction with this public update, but some highlights include:

Additionally, we have made strong progress with our homegrown fund-of-funds program, including the launching of a our first fund and the overcoming of its J-curve.

This new firm is targeting the development of direct private funds, targeting lower expenses and greater control than the GP partners we are seeking to replace.

We will begin by building a life settlements capability in house to potentially compete with and replace the Vida Longevity Fund which has been faltering in its returns to our clients.

Having a separately capitalized business, along with a separate staff, will allow for focused development of these new investment capabilities.

This will also allow our existing advising team to continue focusing on advising, financial planning and client service.

Please be on the look out for updates and additional information on this exciting new business & its initiative.s