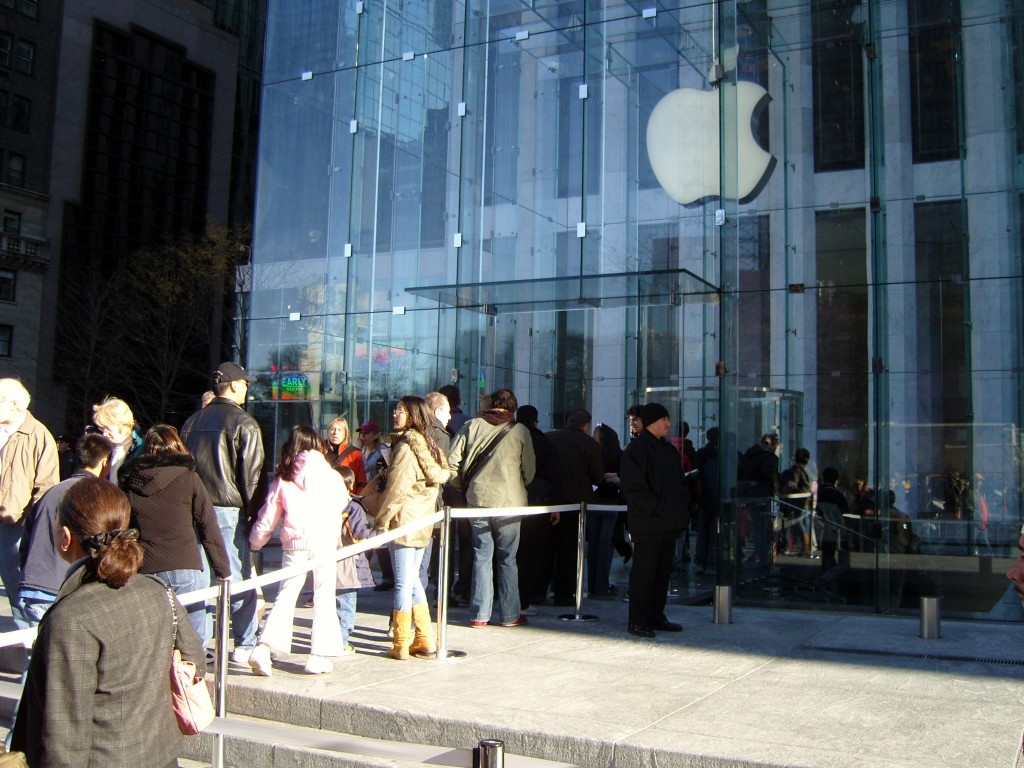 Black Friday is this week and it is the greatest test of your financial behavior of the year.

The promise of getting the most incredible savings of your lifetime on that TV or computer you’ve been eyeing all year, as well as the chance to get all your holiday shopping done in one day.  Oh, how sweet it sounds!

Black Friday is the single most advertised shopping day of the year, and retailers pull everything out of their bag of tricks to get you to spend as much as possible in the pursuit of a ‘good deal’.  But proceed with caution, these ‘good deals’ are not what they seem and can lead you to big money mistakes.

Door buster deals for people are like catnip for cats, we just can’t stay away.

Retailers have become masters of making consumers believe that they are there getting a once in a lifetime deal on Black Friday.  Further, they build the emotional trap to make you feel like you’ll completely miss out if you’re not there when the doors open before the crack of dawn with your Thanksgiving feast still digesting in your stomach.

What most people don’t realize (or care to think about) is that retailers have what are called “loss leaders”, which is the crazy cheap TV or the 50% off computer that turns you into a ravenous consumer ready to purchase more.  They are not discounting for charity, these loss leaders get you in the door to spend more money than you had planned.

The problem is, on your way out you are likely to pick up a couple of movies from the $10 bin and some gold plated cables for your new TV.  Oh, and don’t forget the new game for your nephew, it’s projected to sell out before Christmas, better buy it now before it’s too late.  By the time you’ve fought through the crowds and make it to the checkout aisle, you’ve got a cart full of stuff you never knew you needed and have spent way more than you thought you were “saving” by being there in the first place.

Retailer’s ploys continue to work year after year.  Last year during Black Friday weekend, which has been expanded to include Thanksgiving Day, retailers put up some very staggering numbers:

Those are eye-popping numbers on a massive scale.

A game they like to play is perceived scarcity of the products that you are looking to buy.  They will limit the number of door buster items to get you in line earlier.  Even if they don’t limit the number, you may assume that they will sell out unless you get there at the crack of dawn.  Overall, this perceived scarcity helps get people in the door early, as no one wants to be 51st when there are only 50 door buster TVs.

Sunk cost – after all of this work, I have to go home with something.

Even if you are too late and don’t get the item that you woke up early for, you tend to stick around and buy things. You woke up at 2am, drove to the mall and found parking.  After all of that effort you must leave with something or the entire trip would have been a waste, and you’d having nothing to put on your Facebook page.  The best thing to do would be to call it a day and leave empty handed, instead you stay and shop until you find something that’s ‘worth’ it.

Retailers pull everything out of their hats for this one-day super-sale.  You will find store credit with purchase, instant rebates, low or no interest layaway.   All of these are designed to make you spend more money. They are distractions to further distance your focus from what you are spending.

How to take advantage?

This isn’t rocket science, but behavioral finance rarely is.  When the 50 pages of ads come out, toss them aside.  When the commercials air during the football games, turn the channel. When the radio is blasting in your ears about amazing steals, switch the station.  Remember this, Black Friday deals were invented to make people behave like idiots.

So how do you take advantage of the undeniable great deals?  Stick to your list, and if you can save big money on an item on Black Friday, then GREAT!  Better yet, focus on trying to find the items on your list on the web, so you can stay focused and not get stuck in the store feeling like you need to buy something.

Remember, if you don’t need something at regular price, you don’t need it just because it’s 25% off either.  By sticking to your list and saving some cash on the items you actually need, you can turn Black Friday back in your favor and not into the trap that the masses fall into.