How to Leave a Legacy the Nobel Prize Way 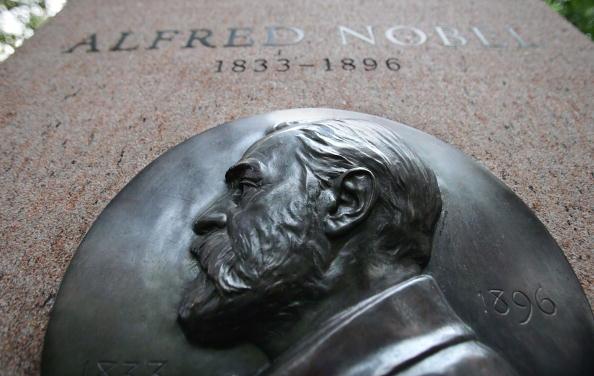 Alfred Nobel is one of the most influential and prolific inventors in history.  He invented dynamite which changed the way we mined, built transportation systems and fought on the battlefield.  His invention provided him with a massive fortune and worldwide fame.

The most interesting part of his story is not how he got there; it is what happened after he achieved his success.

In 1888 his brother, Ludvig Nobel, was vacationing in France and died in Cannes.  The French mistook Ludvig Nobel for his brother and thought it was Alfred Nobel who had passed.

The newspapers the next day read, Le marchand de la mort est mort (“The merchant of death is dead”). It went on to say, “Dr. Alfred Nobel, who became rich by finding ways to kill more people faster than ever before, died yesterday.”

The French were celebrating Nobel’s death; they saw him as making the world a more evil and dangerous place.  Instead of a prolific inventor he was ‘the merchant of death’.  Instead of revolutionizing mining and transportation systems, he had made killing easier.

As you can imagine he was crushed by this, but the mix up inspired him to change his legacy.  He learned through his ‘death’ what the world thought of him and his new mission was to improve their outlook.

What Nobel did next was incredible.  He signed over most of his fortune to reward to those that made the world better.  He founded and funded the Nobel Prizes with his fortune.

If he had not witnessed the reaction to his ‘death’, he probably would never have reflected on his legacy to the world.  He would not have founded the Nobel Prizes, which to this day are the most prestigious awards one can receive.

Take a look at your life.  If you passed today, what would your legacy be?  Then ask yourself what you want your legacy to be.  What are some changes that you can and will make?