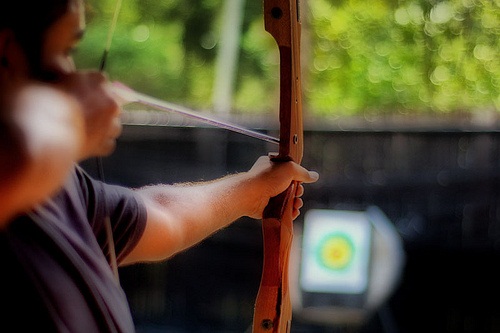 Investment markets have had a gallant run for the last 4-5 quarters, posting double-digit positive returns across a variety of different asset classes, with only a couple 5-10% corrective pullbacks along the way.

Our expectation is that 2013 should continue this cyclical bull market run, albeit with a near-term correction expected to tame over-enthusiastic expectations.

Q: Why do we think a near-term pullback is in order?

Markets tend to be driven by fundamentals over the long-term, while in the short-term are driven more by technical factors such as investor sentiment.

For example, if the market is rising, investor sentiment typically improves as more and more people have improved outlooks.  This has been the case over the past 14-15 months while the market has advanced.

However, when markets reach a point where sentiment becomes extremely over-weighted in one direction or the other, it more often than not signals a coming reversal.

On the downside, market bottoms are punctuated by peak pessimism, while on the upside, tops tend to be formed with peak optimism (See Chart I below). 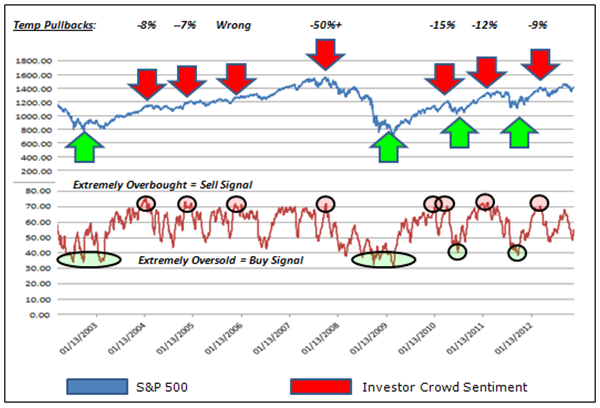 At LGA, we create our long-term fundamental outlooks first and establish client investments that are best suited to these views.

However, we also make short-term adjustments when we see sentiment move to extremes.

Currently, we are observing an overbought situation along a variety of investor sentiment metrics, indicating the likelihood for a near-term market pullback.

Additional evidence of a potential correction is the divergence in asset class returns, with leading asset classes starting to turn down.

Pro-cyclical sectors like energy companies, materials companies, and financials are beginning to decline, despite the continued advance of the wider market.

Emerging market equities have also tended to lead US market declines during corrections in the last 3-5 years, and they are once again posting negative returns year-to-date (YTD).

Even market darlings such as Apple have begun to decline (down over 25% relative to the S&P 500 YTD), evidence that there are fewer legs for the market to stand on in the near-term (see Chart II below). 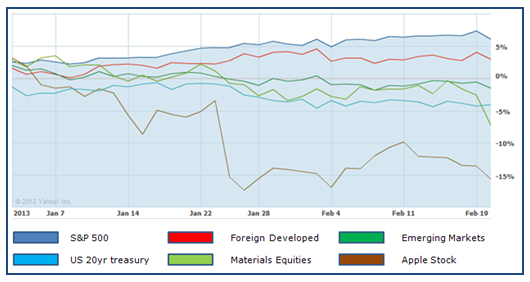 Chart II – While the S&P 500 is up 5-6% YTD through Feb 19th, other leading assets have begun turning to the downside

Q: So what does this mean, and should I be worried?

We believe that there is an above average likelihood that a 5-10% market correction will occur in the near term.  The media will spin a story to justify the decline, blaming it on a failed Italian election or the upcoming US spending sequester.

We don’t particularly care which reason is assigned, we simply focus on using our models and indicators, which at the moment tell us to reduce our risk and exposure prior to such a decline occurring.

As such, we have already exited underperforming sectors, and have positioned client portfolios with a higher level of cash going into this near-term period of uncertainty.

Q: OK, then what do you believe the investment landscape will look like after the near-term correction?

We believe any market correction will be short-lived, and that there are many reasons to be bullish into the middle and back half of 2013.

First and foremost, by the April-May timeframe, we believe that many of the policy uncertainties will be behind us.

Regardless of what is decided, businesses, consumers, and investors should better know the rules of the game…and certainty very often leads to improving market fundamentals.

Additionally, there are some major positives that we highlighted in previous newsletters:

Consequently, we anticipate redeploying portfolios into more aggressive positions on a 5-10% pullback.