The Sirens Song of the Markets 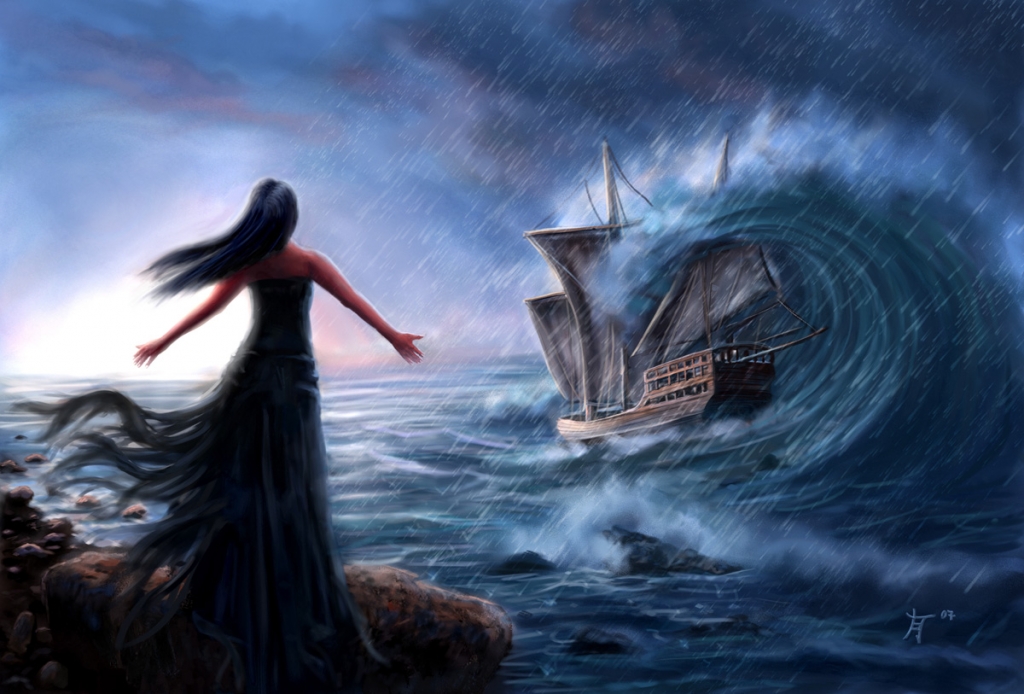 In Greek mythology, the Sirens were beautiful but dangerous creatures who lured nearby sailors with their enchanting music and voices.

The sailors knew the risks, but were so enraptured that they eventually shipwrecked on the rocky coast where the Sirens lay.

The term “siren song” refers to an appeal that is hard to resist, and when heeded, will lead to a disastrous conclusion.

What begins as a reasonably valued bull market, can sometimes distort into a bubble market if healthy corrections do not occur along the way.

As the siren song intensifies, more and more investors are lured in over sizable periods of time before the bubble comes crashing down.

Below are just a few recent historical examples: 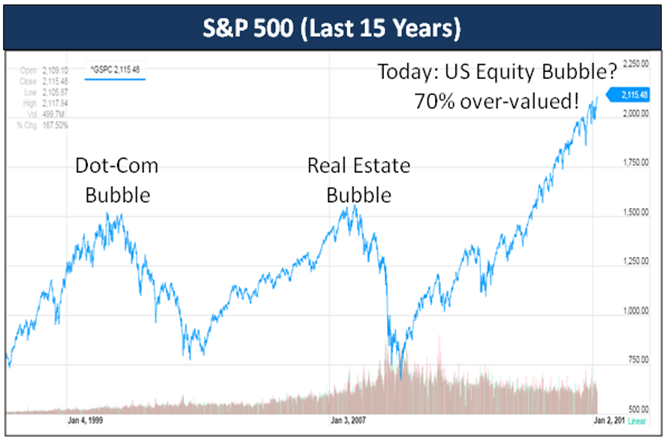 Bubbles often endure for far longer than common sense could imagine, as the siren song is powerful, maximizing the attraction before finally capitulating.

To counter the song requires a solid plan, and a whole lot of discipline.

The plan begins with diversification to other investments, minimizing the damage when it eventually arrives.

Most importantly, the plan requires investor discipline to follow it, “missing out” on the immediate pleasure of participating in the last few verses of the song.

While on paper the plan makes sense, one can never underestimate the siren’s song, as it is incredibly strong.

The strength lies not in its logic, but rather in its emotional appeal.

The song suggest great rewards if one participates in the mania, while also tapping into fearful emotions of missing out (see our previous articles on FOMO – Fear of Missing Out).

It hits at our ego, subtly eating away at our self-esteem with doubtful questions such as, “why didn’t I know better and get in sooner?

If I don’t do it now, will I be angry at myself in the future?  Shouldn’t I be doing better, when everyone else is right now?”…and the clincher is, “Can’t I get in now, but get out before it crashes…just ride for a little?”

In the end, nearly all capitulate to the siren’s song, despite knowing the end result, every time, is a shipwreck.

The song sucks us in, despite warnings that can almost always be seen in advance.

Today, the song is luring masses into US equities, with outperformance over the last 3 years, and no real corrections along the way.

Despite the logic of avoiding a 70% overvalued market, the emotional song is widespread and strong, from colleagues, to friends, families, and the media.

All that stands in the way of our next shipwreck is a negative catalyst, which tends to arrive rapidly and unexpectedly.

During Q1, we redeployed some excess cash from client portfolios into Energy stocks, Materials & Miners, European equities, and Emerging Market equities, using recent price declines to get in at more attractive investment valuations.

However, our portfolios still remain quite conservatively positioned with excess levels of cash and wih market hedges.

As always, we encourage you to pursue your dreams while we use discipline to protect and grow your hard-earned savings.