This Time Is Indeed Different 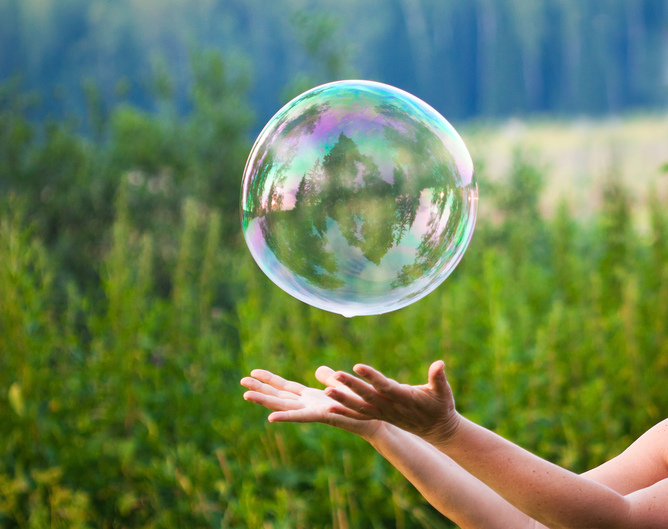 As we have noted frequently in our past articles, the current market cycle remains significantly stretched.

While global markets have had healthy corrections or sideways action over the past two years, most US equity markets have continued to advance higher.

These new highs have come despite weak economic fundamentals and dramatically overvalued and overbought levels.

During early Q4, all US markets joined the global rout, but they quickly rebounded after the Federal Reserve reversed course and suggested that quantitative easing could always be elongated as they saw fit. 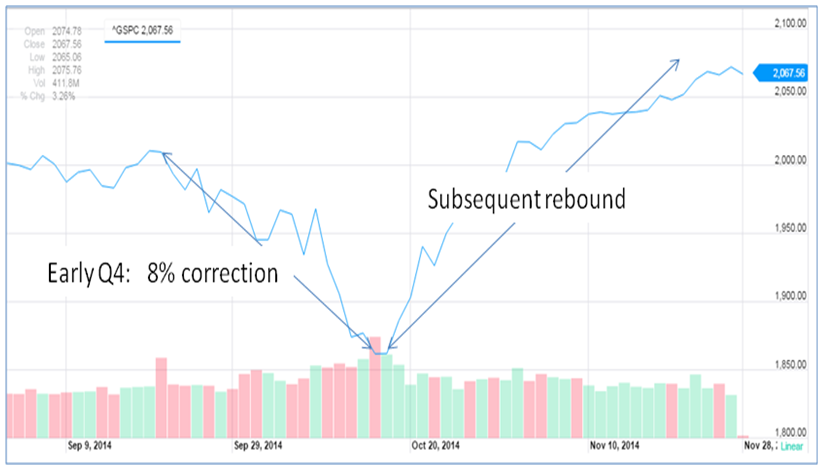 Although some of the most dangerous words to utter in investing are “this time is different,” this time is indeed different in how the Fed continues to recklessly feed the bubble.

However, while every market bubble is different, they all end similarly.

This time is indeed different in that the Federal Reserve has been easing monetary policy to an extent that is both unprecedented in its scope and size, as well as experimental in its form.

It was also different in 2007 when real estate prices rose exponentially on the belief that the asset class had never historically declined. Unlimited wealth was expected by anyone that could get into the market, including $0 down-payment buyers with terrible credit.

In 2000-2001, the dot com boom was also different in that a new technology was revolutionizing the world.

Tried-and-true revenue and profit metrics were replaced by the number of “clicks” a firm could garner on their website.

We could go on and on with examples of “this-time-is-different” historical bubbles.

The root cause of extremely overvalued markets is always different, and yet it is always at these extreme levels of valuation and euphoria that investors are lulled into diving right in before the market peaks and subsequently declines.

We will reiterate once again that market levels are currently overvalued by 65%, and have been overbought for 4 times longer than the previous max time period in the past 20 years.

Our views are never meant to predict the immediate near-term, nor are they meant to try to convince anyone of our position.

What they are meant to do is to provide an early warning system to a market direction change, to help in the prudent tactical management of portfolios, and to provide a smoother and larger long-term return by avoiding major draw-downs.

How Our Clients Benefit

Clients in our Tactical portfolios choose this approach because it suits their behavioral profile and helps them through each market cycle.

Timing can’t be perfect, but it still works when reviewed after the full market cycle is complete.

Clients in our Global portfolios choose this approach because they believe that as long as they buy-and-hold, their portfolios will benefit.

At different times, different asset classes have worked and not worked. The net result being that our clients have captured the global index.

During the declines in early Q4, LGA tactical portfolios held steady due to our market hedges and excess cash, with some portfolios actually increasing.

While this short but sizable market decline turned out to only be a tremor, we remain prepared tactically for larger market declines ahead.

Additionally, for the first time in two years, a few asset classes outside of US large-caps have declined enough to become attractive.

We are currently monitoring commodities and Emerging Markets equities which have been hammered down by the strengthening US dollar and excess capacity (especially in the oil markets).

If these areas can consolidate at recent lows, we will begin to redeploy idle cash to these more undervalued areas for Tactical portfolios.