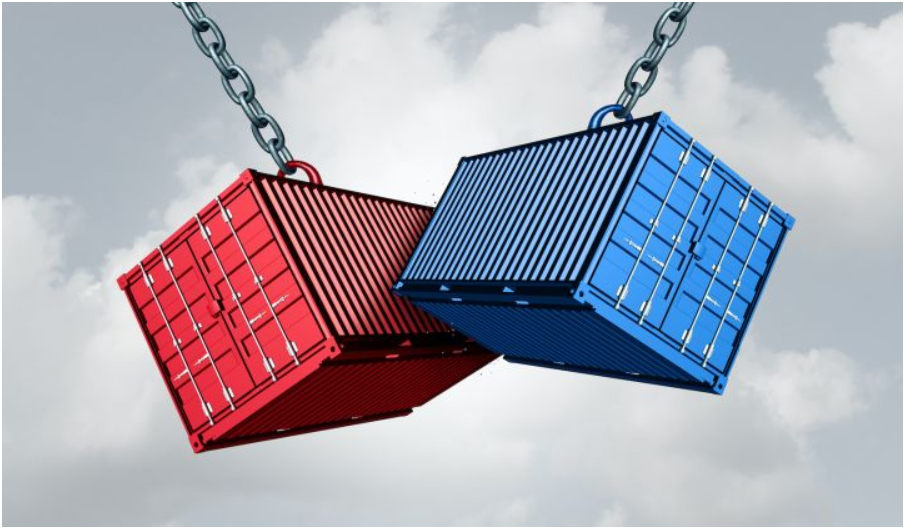 Global markets have been turbulent and volatile during the first half of 2018, with Q2 continuing the slight cumulative downtrend from Q1 (some markets have risen and some declined, but in aggregate show a small decline).

A contributing factor to volatility has been the heightened rhetoric and growing pains between the US and key trading partners over export / import imbalances and the potential (and in some cases actual) imposing of tariffs. Visit mboxwave.com to see how to exploit supply and demand imbalances.

While foreign-developed and emerging market equities continued to decline, select US equity markets exhibited a small rebound (albeit not to new highs).

Some money mangers see the early 2018 correction as a constructive consolidation of the “Trump Rally,” and do not view it as a precursor to a major bear market.

Others, however, view this as the beginning to a potentially more major downturn ahead, or at least a continuation of recent volatility.

Global Growth Is Slowing Down

While global markets in aggregate have experienced moderate economic growth in the past few years, key business cycle indicators suggest that this growth is decelerating (See Chart III below).

The above chart has been heavily influenced by the Fed’s hawkish behavior throughout 2018, which has pressed liquidity both domestically and globally

The Fed’s actions have been headlined by 440 basis points (4.4%) of interest hike rates, if you are to include the removal of its quantitative easing policy.

The combination of the above two actions could result in further market resistance and volatility (for reference, our 2017 Q3 blog post – The Great Unwind – The Real Deal or Head Fake – touches on the effects of QE in the market).

Furthermore, recent trade tensions have been a key driver of 2018’s lackluster public market returns, with investors moving out of pro-cyclical stocks and into more defensive holdings (consumer staples, healthcare and utilities).

Emerging market debt has also declined, with a number of developing central banks tightening their monetary policies in response to weaker currencies.

More domestically focused, the US economy has been a healthy area of strength for global growth.

Business optimism remains strong despite concern over the Trump administration’s position on several key political issues, most notably the US trade policy.

Concurrently, a strong labor market is contributing to the overall positive view of the US economy and potential consumer confidence (unemployment rate falling to 3.8% in May, the lowest level in 18 years).

Finally, businesses have easy year-over-year comparisons with their profit numbers given the temporary boost to earnings from the late 2018 tax cut.

However, the US markets remain over 104% overvalued (Chart II below), leading indicators are beginning to slow in the US as well, and year-over-year comparisons will run their course within the next two quarters.

…..another interesting insight is how the small US market gains have been driven entirely by only 6 tech stocks (See Chart III below) 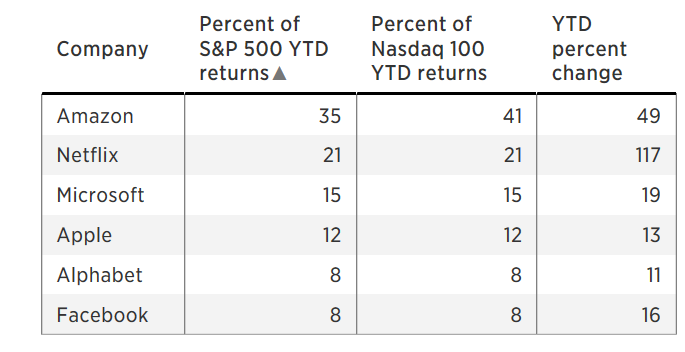 Chart III – Stocks Most Responsible for the Market’s Gain in 2018 (Source: CNBC)

This fact is pretty incredible, and typically this concentration of market breadth is an overall sign of weakness ahead.

As we enter the second half of 2018, we continue to see issues not only globally but also now showing up domestically in US equity markets.

Furthermore, fixed income and commodity markets have now been in a declining bear market for multiple years since 2014-2015!

We preach caution and continue to believe that value resides in select private investments where valuations can, in instances, be priced at nearly 50% discounts to public market instruments.

As always, it is difficult to predict exactly WHEN a downturn will present itself; however, we do believe investors have the opportunity to take a more tactical, diversified, and value-oriented approach to the current market environment.

US equities still remain extremely overvalued, but have been performing relatively best in client portfolios.

Conversely, foreign equities have now been in decline for two quarters in a row, facing greater headwinds from rising interest rates and difficult trade concerns relative to the US.

Emerging markets have fared the worst, with slowing growth and declining currencies relative to the recently stronger US dollar.

For our Tactical Models, we have utilized our trailing stops to sell positions, lock in gains and minimize losses among our foreign market holdings.

We also had an mid-Q2 trigger to add protection with our volatility trading model, but it proved to be a false signal that we exited for a small loss.

Recall that this volatility trading model tends to have a handful of small losing trades before a one-time large win (one of which we saw in Q1 when our tactical models produced a positive return against a negative public market return).

For Global Rotation portfolios, we remain defensive and overweight in our Diversifiers to help shield against potential market volatility.

As we continue to monitor both domestic and global markets, our investment team has focused on managing our portfolio’s beta and asset allocation to be defensive where possible.

Additionally, we continue to monitor volatility and will look to arbitrage potential market declines with additional chances to trigger our volatility trading model.

We had a successful exit on one of our golf course investments from five years ago, with participating clients generating in excess of 100% returns over the life of the investment.

We also hired Jon Bui as Director of Business Development and Investor Relations to work on growing our reach in the independent RIA community.

Lower costs may be achievd as we increase our scale as well as potential increased negotiation leverage with GPs.

We have also extended a couple of invites to new investment committee members to provide greater experience, oversight, and accountability.

Finally, a big thank you to all our participating clients for their ongoing trust and commitments.